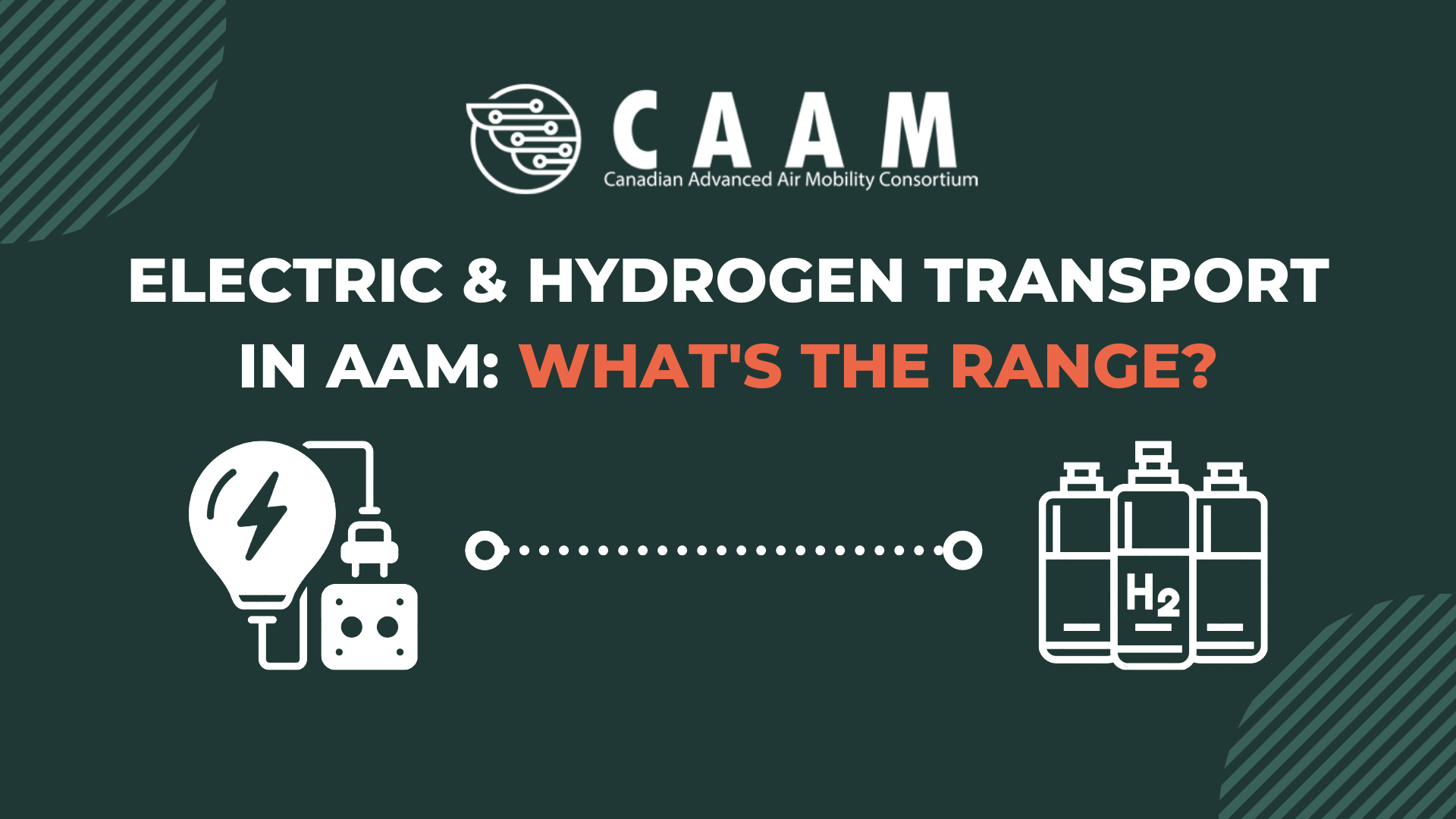 It’s common knowledge how far and fast a CTOL, or a STOL can go. Conventional aircraft are part of the modern world’s day-to-day, and few question if they can get to 900 km/h or can travel for 10+ hours with one “fuel tank.” But what about an AAM aircraft, such as a drone or a VTOL? They are a novelty and have a new environmentally friendly energy system. No more pollutants like kerosene, electricity and hydrogen are the AAM aircraft propellers.

How far and fast can an AAM drone go?

There’s no definitive answer to this question because it depends on the drone model you’re analyzing. We’ll look at InDro Robotics Wayfinder and Drone Delivery Canada’s Sparrow & Robin XL.

The InDro Robotics drone can fly for up to 50 minutes and reach a max speed of about 35 km/h. The Wayfinder is currently commonly used for filming, as it’s compatible with a variety of hi-tech cameras, including those used in commercial landscape mapping using LiDAR and lighting equipment used on film sets.

Because Wayfinder’s main application is not to transport things from point A to point B, InDro Robotics focused on other aspects of the drone, such as stability and adaptability. The Wayfinder can operate in temperatures ranging from -30º Celsius to +50º Celsius, allowing operators to not worry about weather changes, which was previously a concern for many smaller drones.

On the other hand, Drone Delivery Canada has designed its aircraft to transport things from point A to point B, so you will notice them having a higher speed and range.

Sparrow can move cargo from Vancouver, BC, to New Westminster, BC, or Toronto, ON to Mississauga, ON, without recharging their batteries. Robin XL can go even farther, moving goods from Moncton, NB, to Sackville, NB, or from Winnipeg, MB, to Steinbach, MB, with only one charge.

How far and fast can an AAM VTOL go?

And the best part is that green energy propels all the previously mentioned AAM aircraft. And those are only electric battery aircraft, with hydrogen fuel cells, like Airbus is planning, the autonomy gets closer to traditional aircraft.

Canada is a cold country; that’s undeniable. And the further north you go, the colder it gets. Lithium-ion batteries fare far better in wintry conditions than any other type of battery, but it doesn’t mean that it works in the cold as well as it works in warmer conditions; this happens because batteries have two main jobs: store and release energy. Cold gets in the way of those two jobs; the low temperatures increase the internal resistance, making it hard to both store and release energy.

Does this mean that AAM will never happen in Canada or any cold country? Definitely, not! These challenges make Canada a perfect place to test how ground vehicles and aircraft function in cold weather conditions. That’s why automotive manufacturers use Canada as a testbed for their cars, and aerospace manufacturers do the same for their airplanes. AAM manufacturers are already developing solutions for cold weather. Beta Technologies ALIA-250 aircraft uses environmentally sealed batteries, protecting them against the harsh Canadian climate. The seal protects the battery and diminishes the cold’s effects on an unsealed battery. And that’s only one solution. Indeed, as AAM progresses, other solutions will come up. And when hydrogen fuel cells become more popular, the cold won’t be a problem at all.

So even though the cold weather is a factor when considering an AAM zero-emission future, it’s not the biggest problem this future will face. And the best part is that people are already solving these challenges in small ways around the world, and these solutions can benefit more than just aviation. It can get us all to a more sustainable future for all of us. For more information on what is on hand for AAM this year, click here.

To know more about CAAM’s efforts to build a greener future, click here. 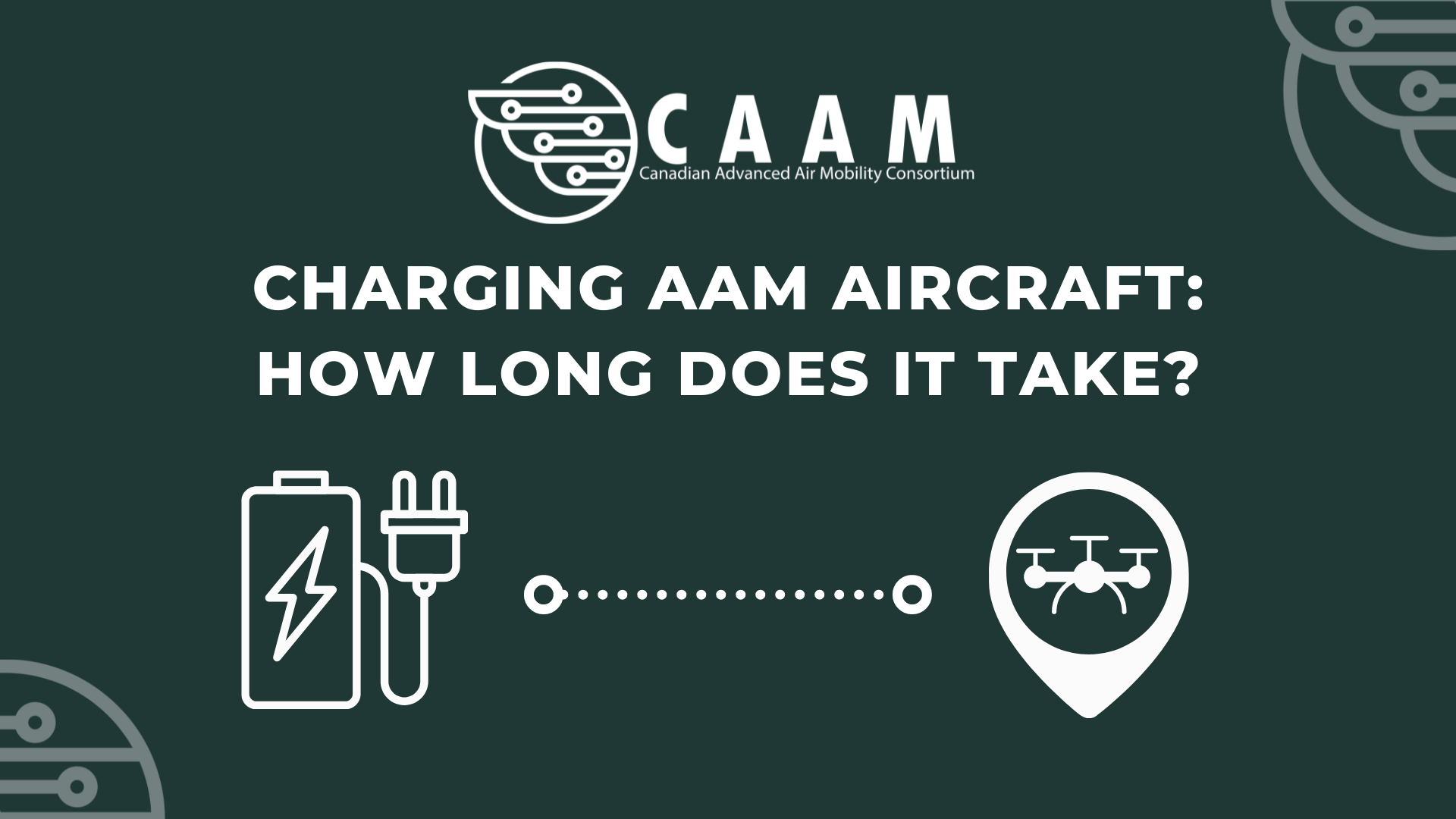 Charging AAM aircraft: How long does it take? 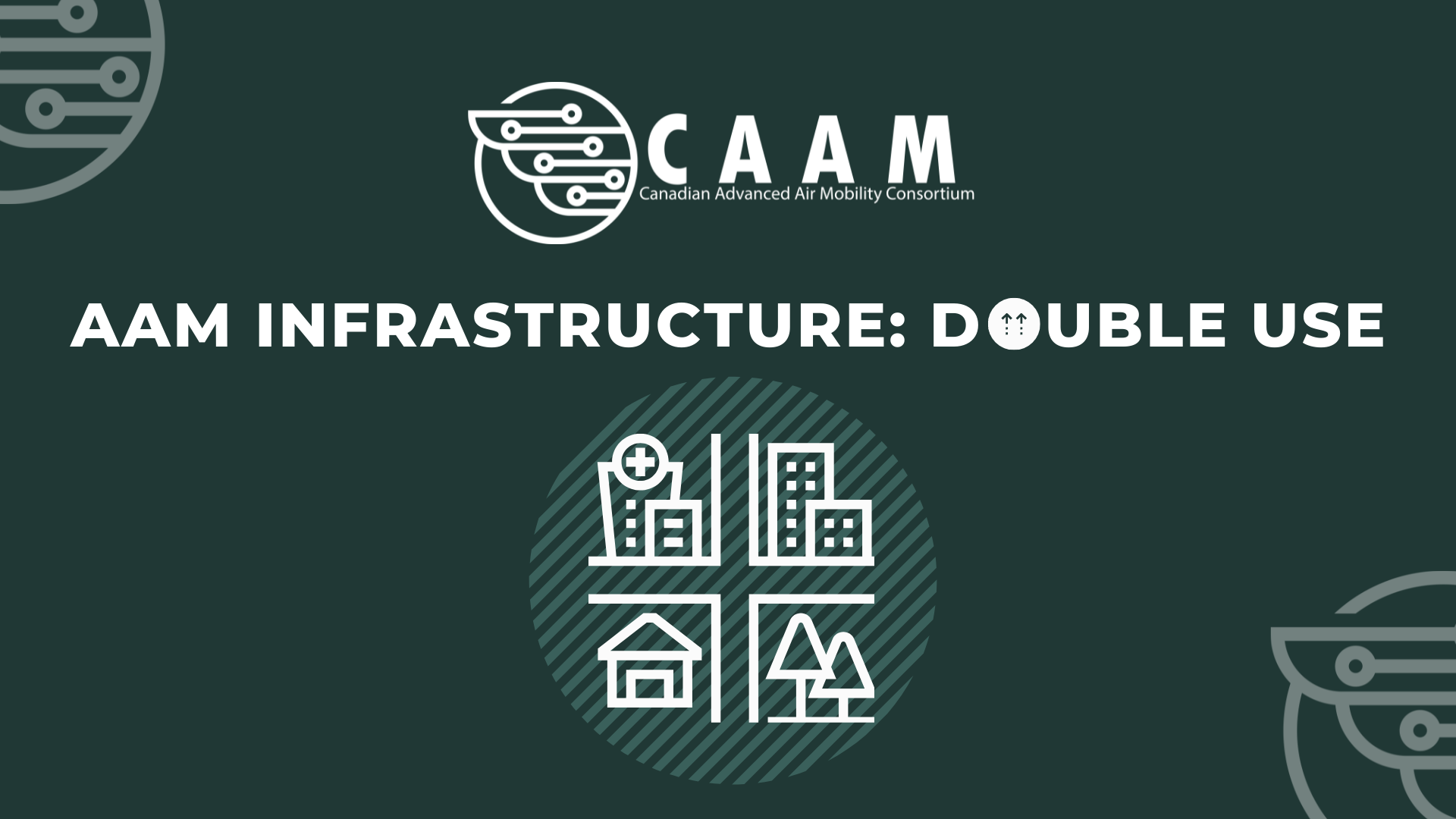 Vertiports are critical for Advanced Air Mobility (AAM), especially Urban Air Mobility (UAM). After all, the air taxi future will only be possible if there are enough vertiports throughout urban centres. But before going over how to adapt airports and heliports into vertiports, it’s worth learning a little more about them. Vertiport: A definition The Northeast UAS Airspace Integration Research Alliance, Inc. (NUAIR), working alongside Deloitte, Boeing, Crown Consulting, Mosaic ATM, 5-Alpha LLC, Helicopter Association International (HAI), and the General Aircraft Manufacturers Association (GAMA), came up with the following definition of what is a vertiport, A vertiport is a collective […] 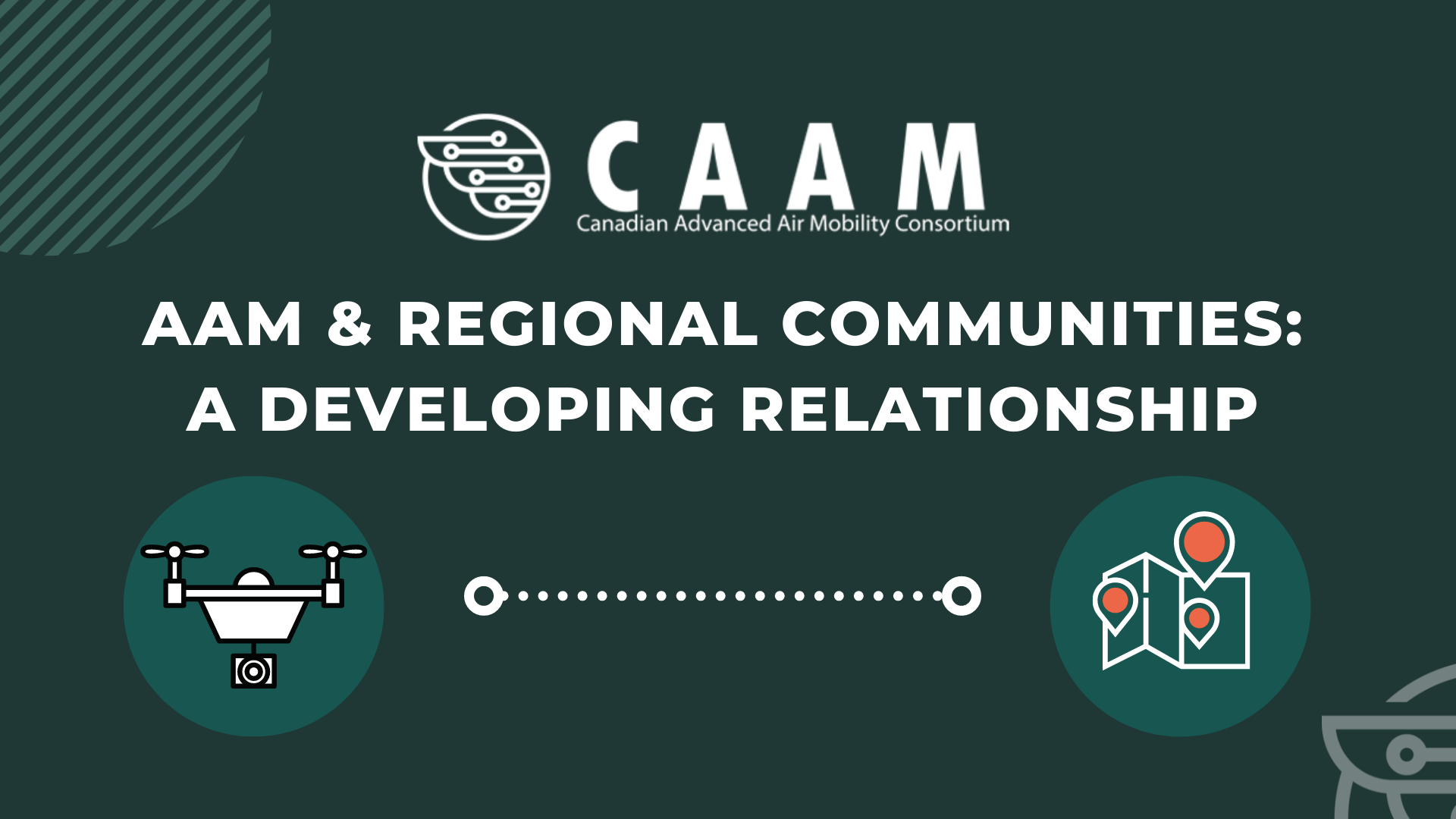 There’s no denying that we need to take action against climate change today, as there’s no denying that aviation—aircraft and airports—are part of the problem; as Jon Baker writes, The aviation sector is facing increasing pressure to clean up its act when it comes to climate change, but gas-guzzling airplanes aren’t the only culprits. As airports expand, so too does their carbon footprint, with more energy required to power new terminals, ground transport vehicles and the creation of infrastructure. Building capacity for additional aircraft can also create a backlash amongst environmentalists […] So why does the Canadian Advanced Air Mobility […]