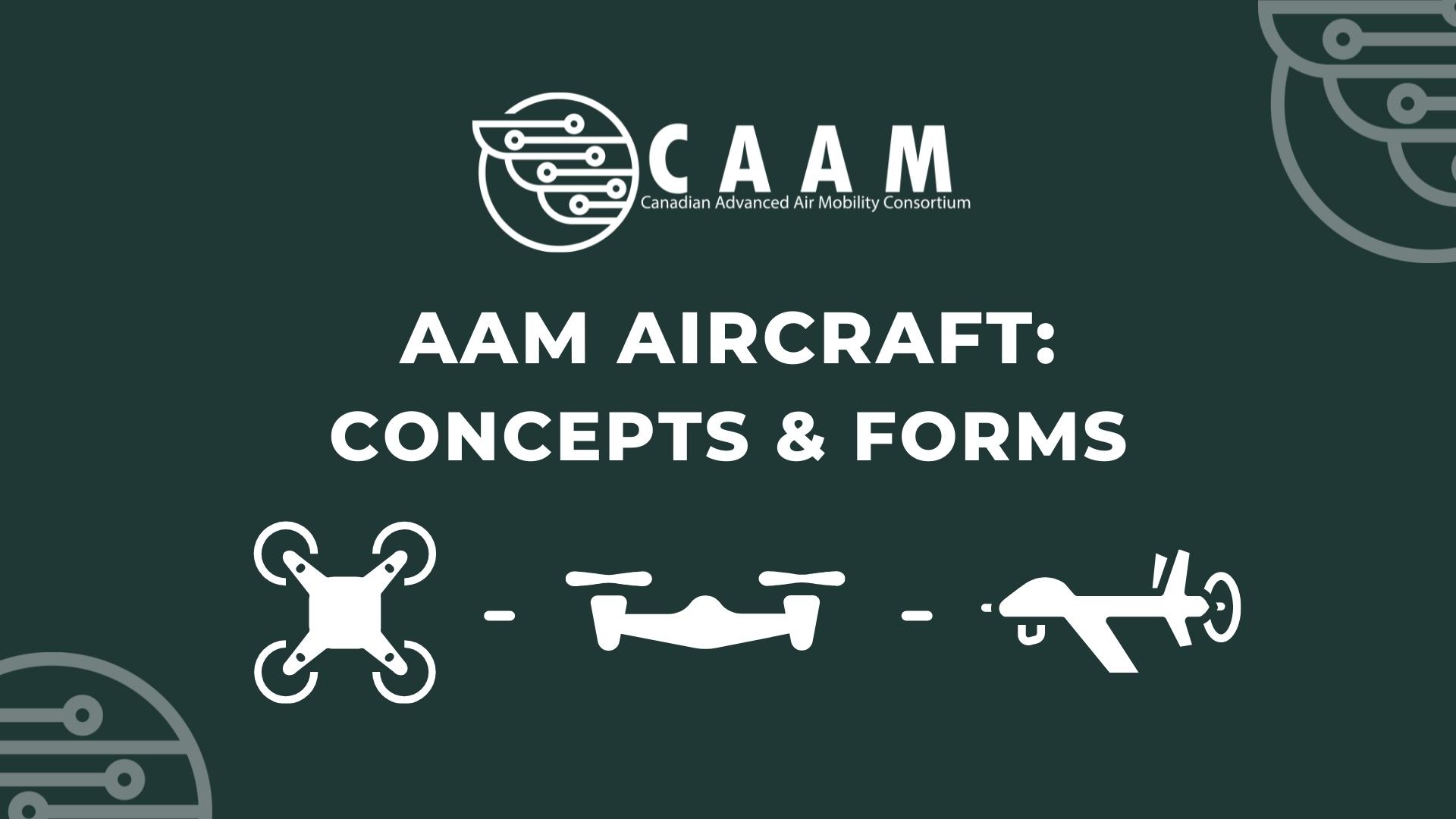 Advanced Air Mobility (AAM) aircraft have all shapes and sizes, and after exploring the size aspect, it’s time to analyze the shape. But before jumping into the concepts, first, it’s necessary to understand the different “vehicle type field.”

The AAM Reality Index defines the “vehicle type field” as, “The field describes what type of  configuration the vehicle or vehicles adopt.” According to the same source, there are four types of aircraft: Multicopter, Lift + Cruise, Vectored Thrust, and Augmented Lift.

Multicopters are similar to helicopters. The fixed rotors lift off the aircraft vertically, and once in the air, the plane will use angles to move horizontally and sideways. Multicopters are Vertical Take-Off and Landing (VTOL) aircraft.

Lift + Cruise is a hybrid between helicopters and airplanes. Above it, fixed rotors lift off the aircraft, but once in the air, unlike Mulitcopters, a second fixed rotor at the end propels the Lift + Cruise horizontally. This type of aircraft doesn’t need to fly at an angle to move forward. Lift + Cruise are VTOLs.

Vectored Thrust are VTOLs that have mobile rotors. That means that the rotors on this aircraft are pointing to the sky when taking off and forward when moving horizontally.

The difference between the shapes is clear, so it’s time to see some concepts.

But first, a brief explanation of the word concept. The choice is because all of the below aircraft are still in the planning and testing phases. Since none of them are entirely approved and flying daily, the word concept describes best at what point AAM is currently. Now that all is understood, time to see some concepts.

The VoloCity is a two-passenger all-electric Multicopter by Volocopter. The aircraft doesn’t have an onboard pilot or crew, making it an RPA (Remotely Piloted Aircraft). It’s unclear if the VoloCity is a level four or five on the automation scale. Correction: Volocopter Demonstrator Model “2X” conducted the demo flights, not the VoloCity – Updated 06/22/2022

Both the 5-passenger+pilot and the cargo version of the ALIA-250 are all-electric Lift + Cruise. BETA Technologies designed the aircraft based on the Arctic terns because, according to the company, “Terns migrate further than any other bird, visiting every ocean and the vicinity of every continent on earth.” The ALIAs are level four on the automation scale.

Joby is the 4-passender+pilot all-electric Vectored Thrust by Joby Aviation. Joby is quieter than traditional airplanes and helicopters as every all-electric aircraft, and the company has Canadian ties with CAE thanks to a pilot training partnership.

Electra, company and aircraft share the same name, is a hybrid-electric 7-passenger+pilot Augmented Lift aircraft. Electra is officially a STOL, but thanks to a revolutionary blown lift technology, Electra needs only 30 meters to take off and land, which may create a new category Ultra-Short Take-Off and Landing (USTOL).

Those are only a few of the AAM aircraft concepts throughout the world. If you want to check other aircraft and ideas, CAAM has a whole section dedicated to AAM aircraft. You can also read this article by Bloomberg or track everything happening on AAM on the AAM Reality Index.

At first glance, all the different types of aircraft may seem overwhelming. But it isn’t great that there are options? Isn’t it refreshing to see diverse designs and don’t know what to expect rather than the same old and known airplanes and helicopters?

The various solutions proposed by AAM is one of the most amusing parts of AAM. Don’t you agree? 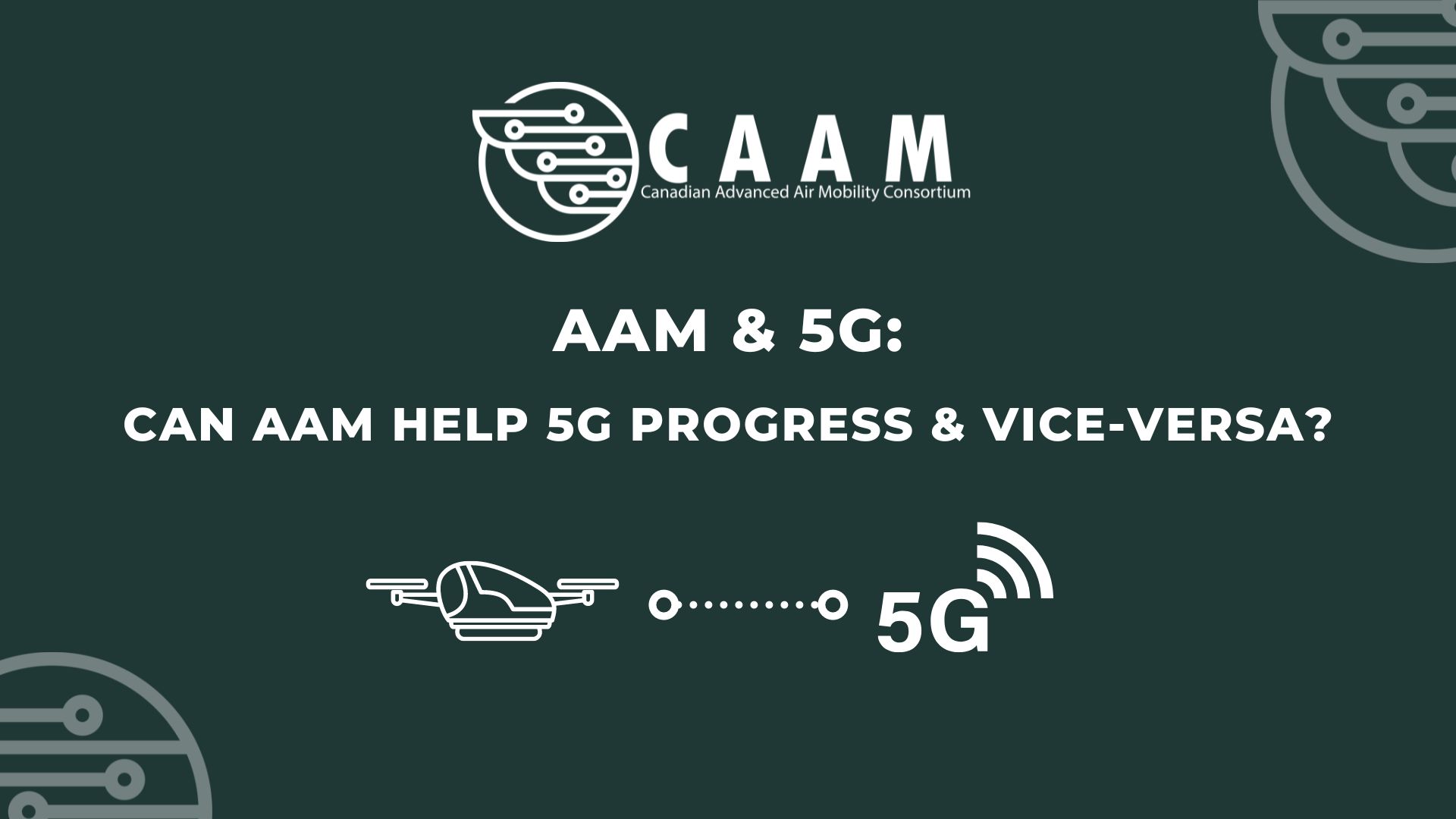 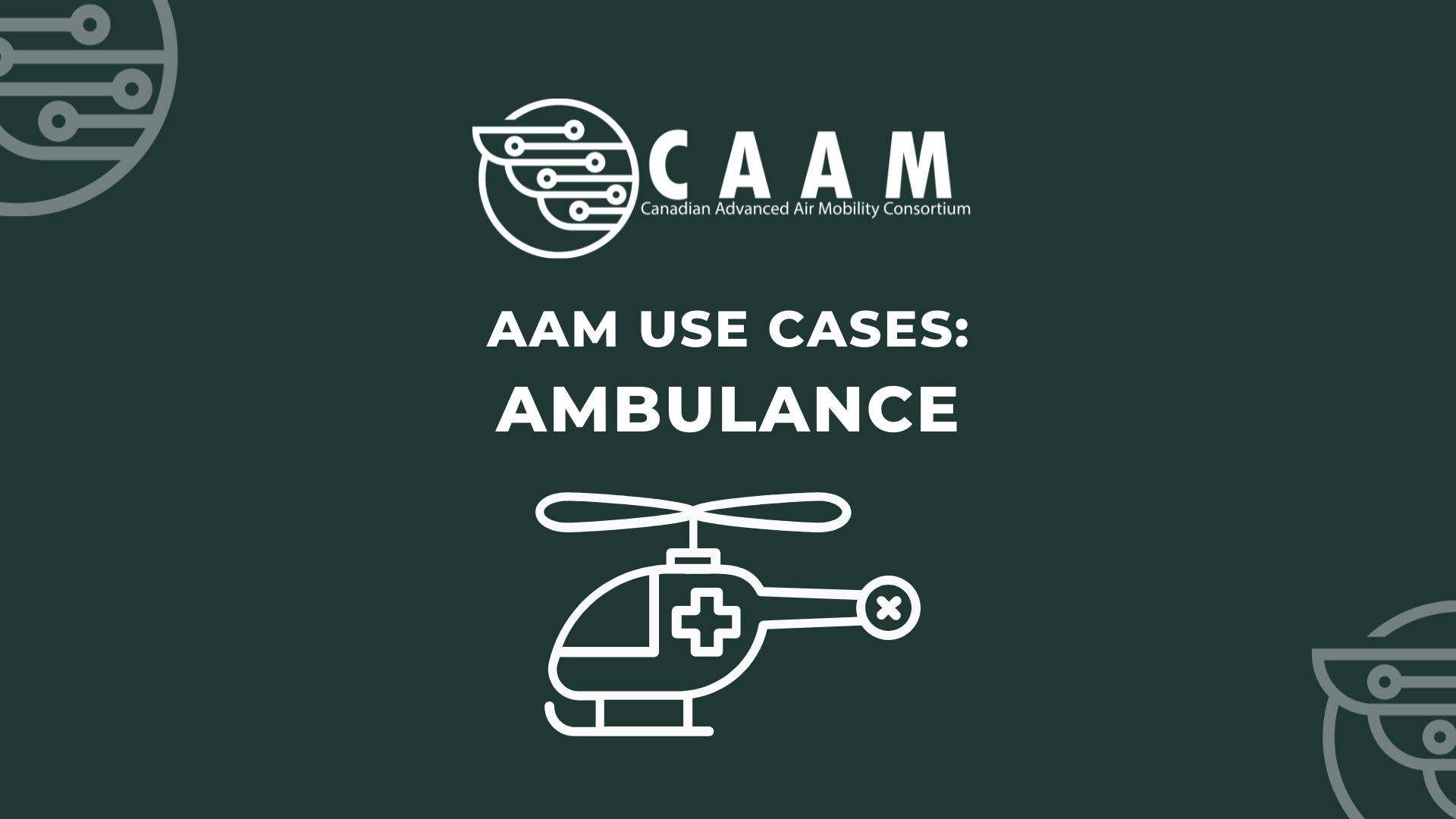