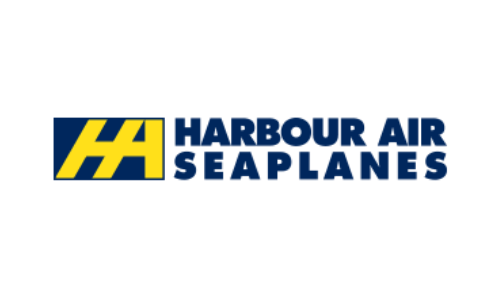 Still curious about what we’re up to?

Learn more about us